Police in Texas are searching for a man who opened fire inside a shopping mall, wounding one person

A jury in South Florida delivered a manslaughter verdict, only to have their decision rescinded moments later when a juror recanted her vote

EXPLAINER: What is ex-cop charged with in Wright death? 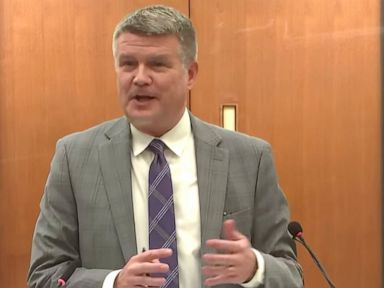 Prosecutors will try to prove that a white suburban Minneapolis police officer, Kim Potter, committed manslaughter when she fatally shot Daunte Wright, a Black man, during an attempted arrest in April 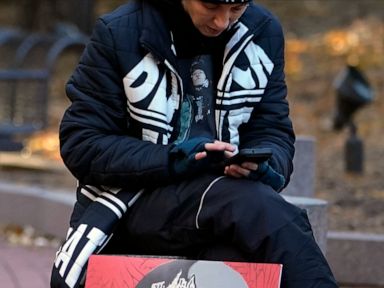 EXPLAINER: How does an officer use a gun instead of a Taser? 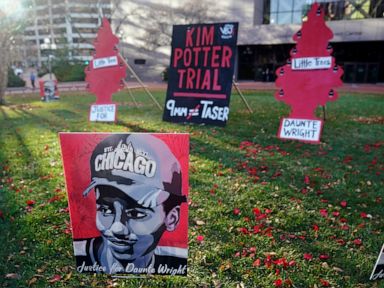 At former Minnesota police officer Kim Potter’s manslaughter trial for fatally shooting Daunte Wright, a Black motorist, the core of her defense is clear: She says she meant to use her Taser but grabbed her handgun instead

Key moments in the police shooting of Daunte Wright 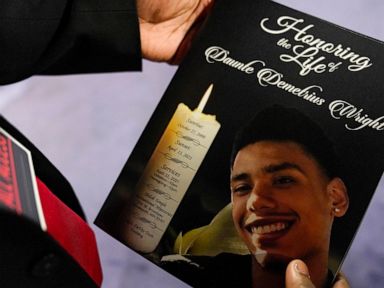 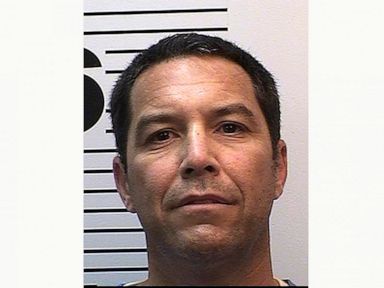 Today in History Today is Wednesday, Dec. 8, the 342nd day of 2021. There are 23 days left in the year. Today’s Highlight in History: On Dec. 8, 1941, the United States entered World War II as Congress declared war against Imperial Japan, a day after the attack on Pearl Harbor. On this date: In 1813, Beethoven’s Symphony No. 7 in A Major, Op. 92, was first performed in Vienna, with Beethoven himself conducting. In 1886, the American Federation of Labor was founded in Columbus, Ohio. In 1949, the Chinese Nationalist government moved from the Chinese mainland to Formosa as the Communists pressed their attacks. In 1972, a United Airlines Boeing 737 crashed while attempting to land at Chicago-Midway Airport, killing 43 of the 61 people on board, as well as two people on the ground; among the dead were Dorothy Hunt, wife of Watergate conspirator E. Howard Hunt, U.S. Rep. George W. Collins, D-Ill., and CBS News correspondent Michele Clark. In 1980, rock star and former...

Wrapping up the Arsenal transfer news, rumours and gossip in the 2022 January window. 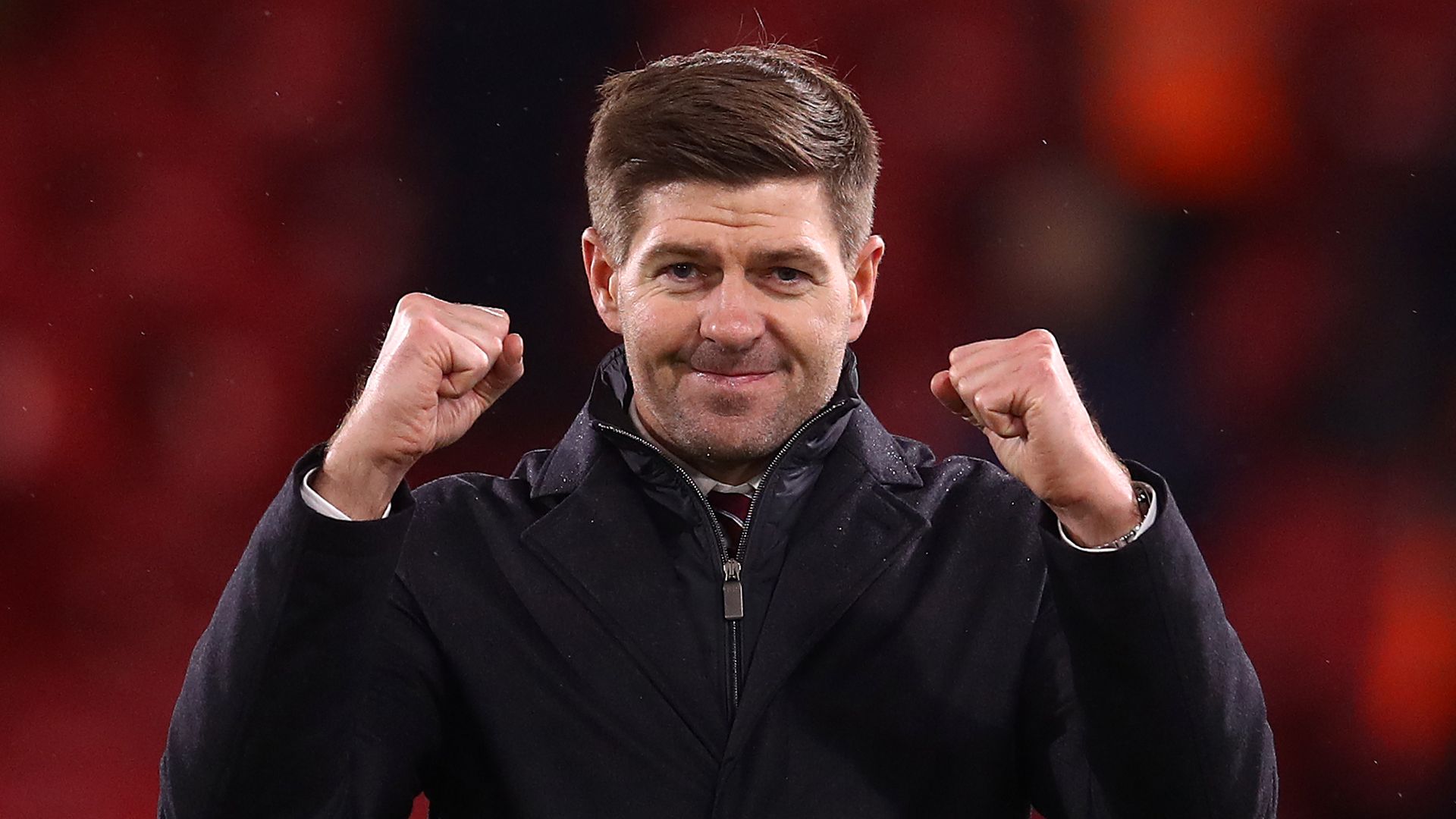 Steven Gerrard is returning to Anfield for the first time as a manager when he leads Aston Villa at former club Liverpool on Saturday - and you can watch free match highlights of the game shortly after full-time with Sky Sports. 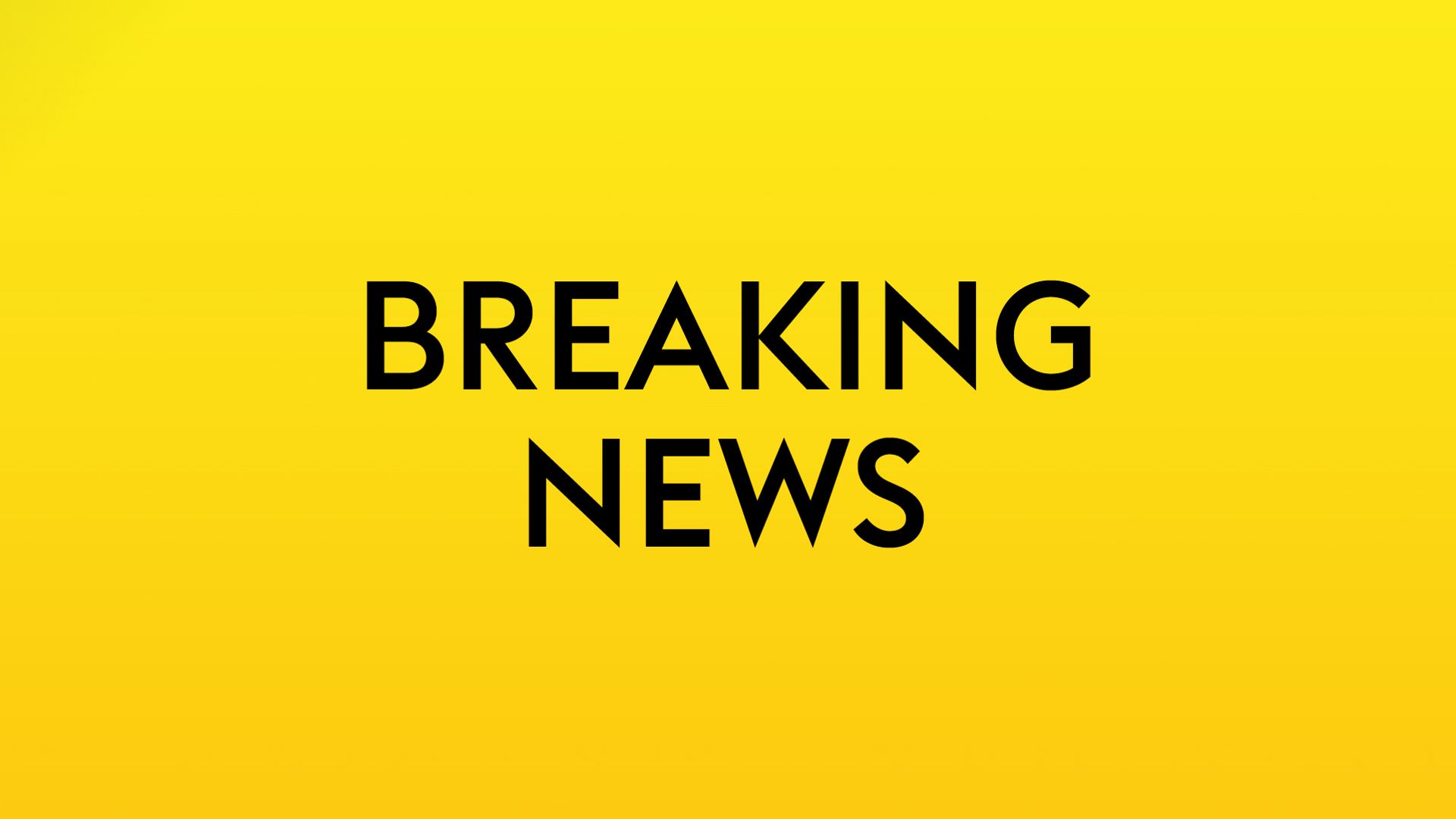 Boris Johnson has confirmed there will be 'effectively' a diplomatic boycott of the 2022 Beijing Winter Olympic Games, with no ministers or officials from the UK due to attend. The UK's football policing lead hopes the damning report into the Euro 2020 final "kills" recommendations to allow fans to drink alcohol at their seats inside stadiums.

January transfer window: All you need to know 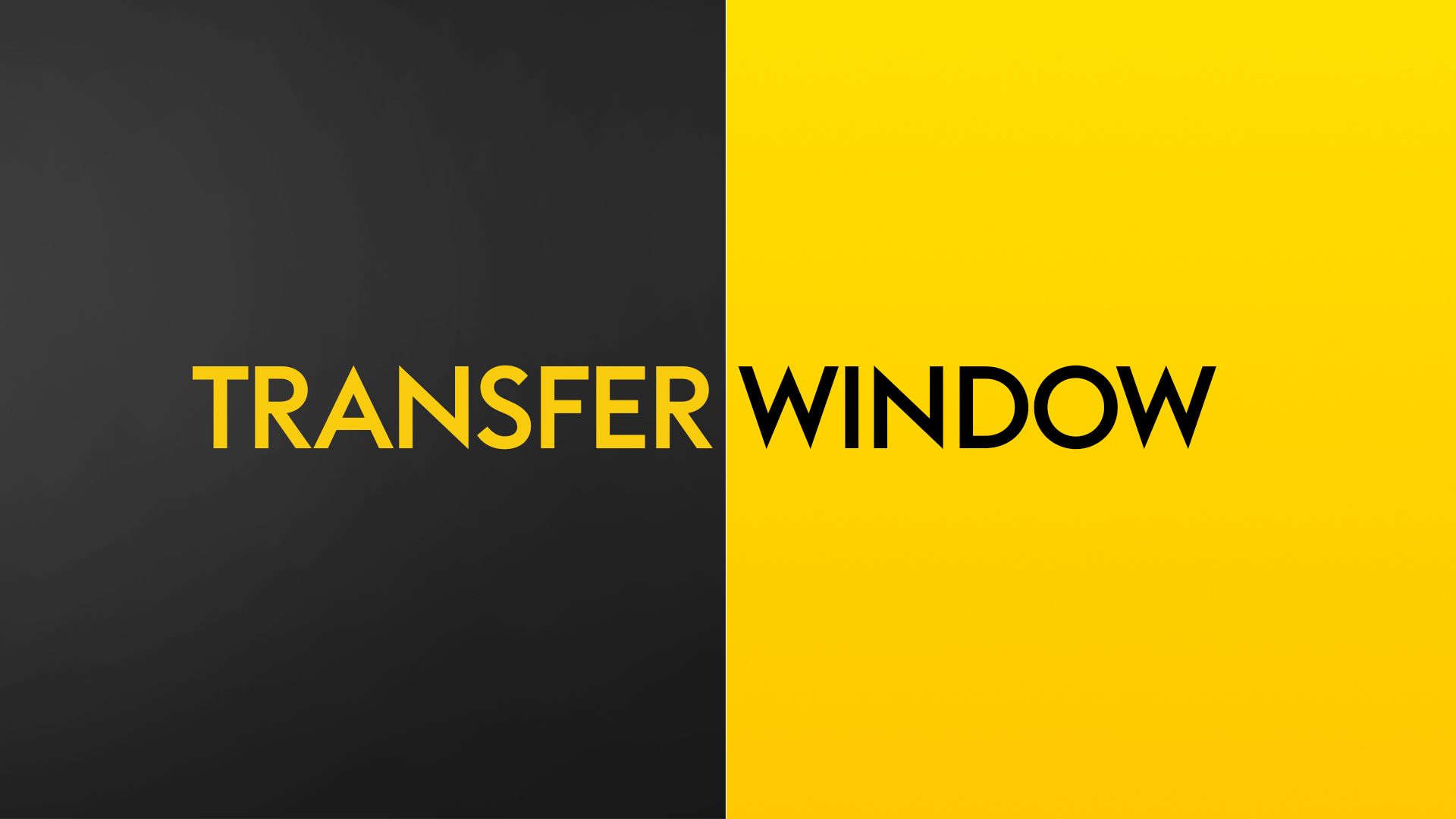 The January transfer window is just around the corner. From key dates to how to follow with Sky Sports, here's what you need to know ahead of the window opening next month... 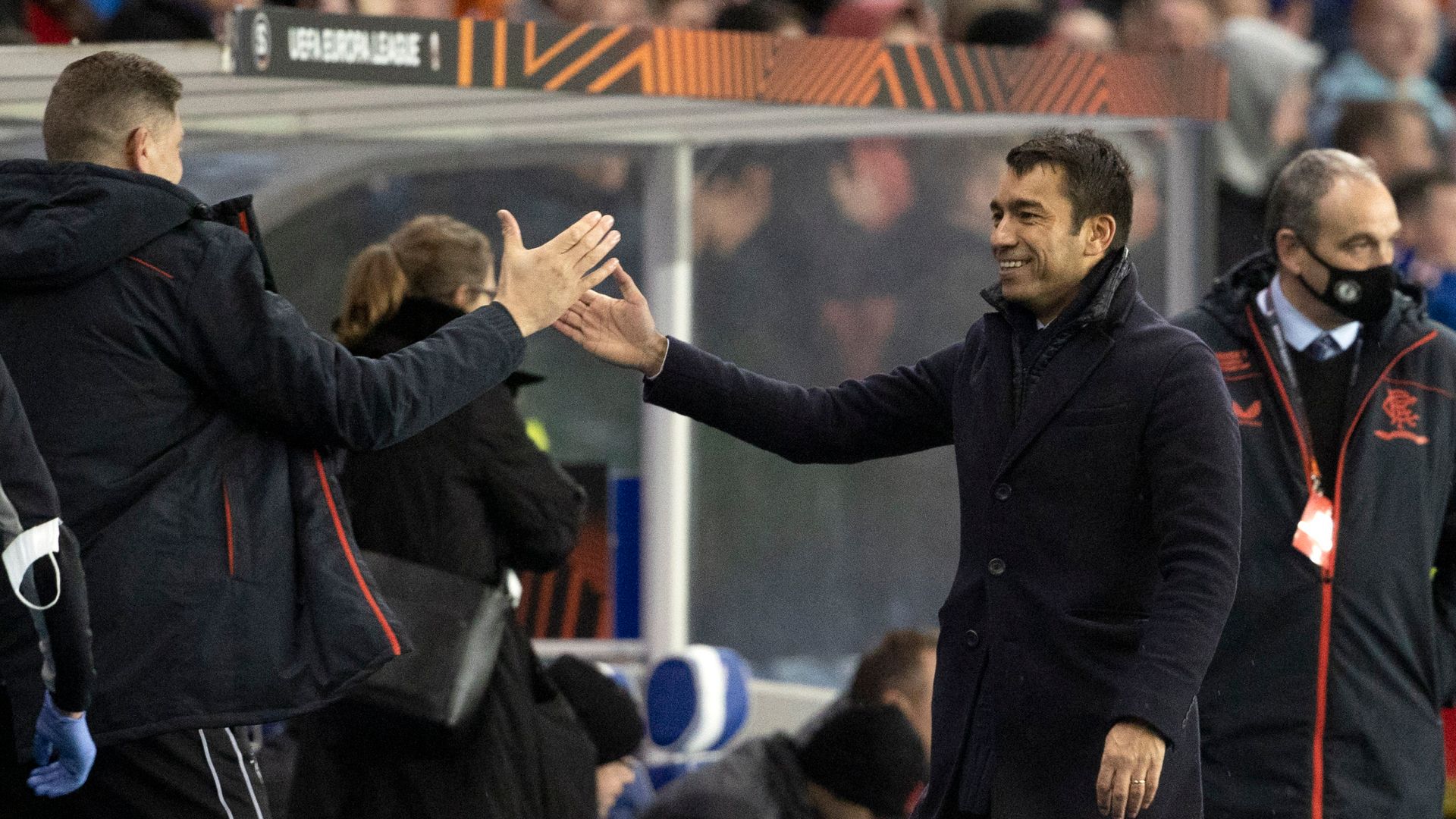 Giovanni van Bronckhorst says he will give Rangers fringe players a chance to prove themselves in their final Europa League group match against Lyon on Thursday. 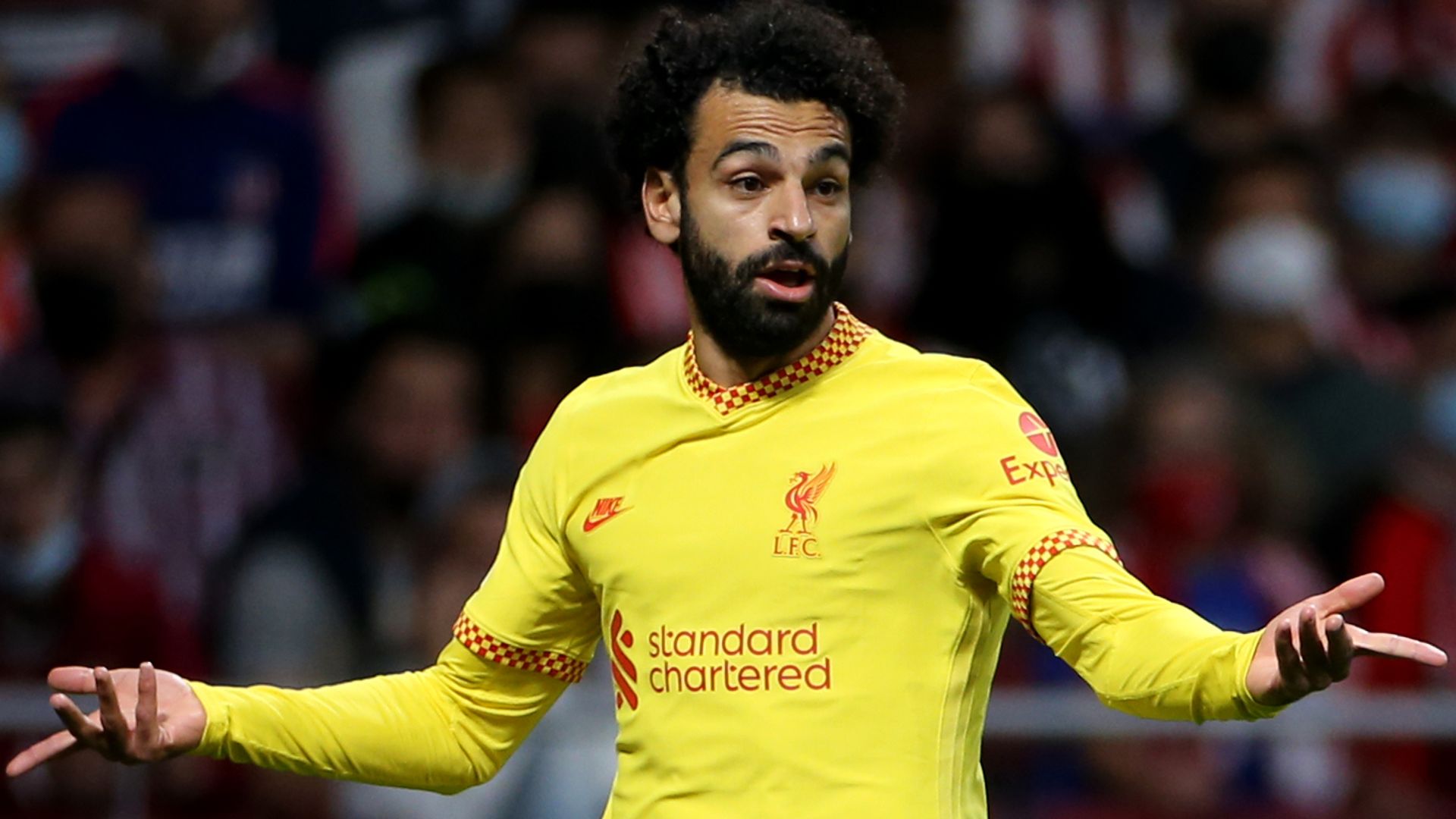 Mohamed Salah is in contract negotiations with Liverpool, with just 18 months left on his current deal. 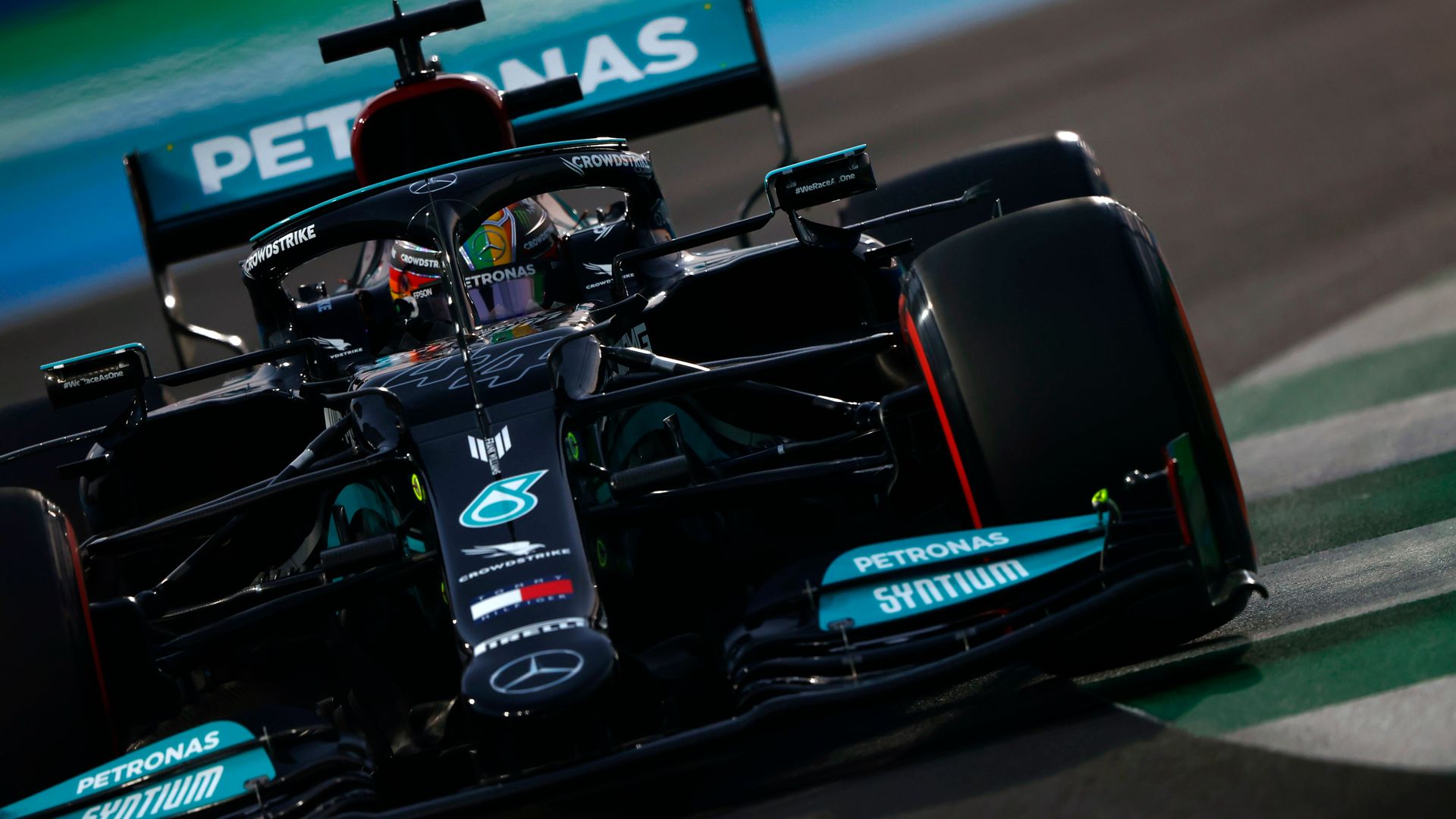 Mercedes and Kingspan have mutually agreed to end their F1 partnership after heavy criticism of the deal.

Cummins: Starc strike will go down in Ashes legend 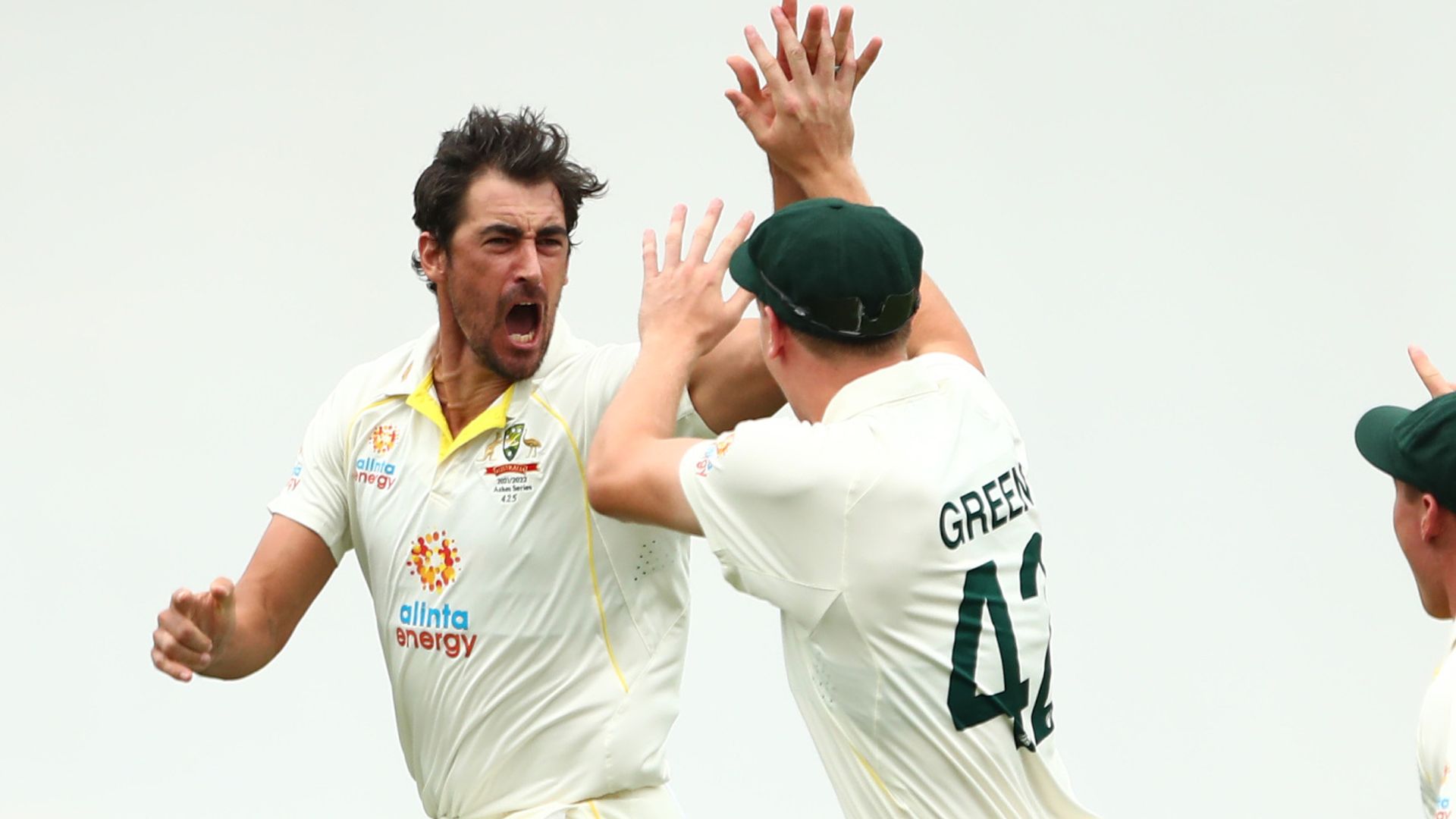 Australia captain Pat Cummins expects Rory Burns' first-ball dismissal to go down in Ashes legend after England's decision to bat first backfired horribly on day one of the first Test. A bid for a second victory in the Rowland Meyrick is next on the agenda for Top Ville Ben after returning home none the worse from his fall in Saturday's Becher Chase at Aintree.

Average Rating: 5 stars (based on 21 ratings)

Don’t know what we would

Don’t know what we would do without your help. Give up the computers, I guess.

thank you, Bob, for your newsletters.

You’re the best of the best!

Testing Testing… can you hear me now?

Hi Bob,… Happy St. Patrick’s day next week…. I was not sure what the rating stars were for… the website? or ?

Bob,
I really appreciate your humorous explanations for solving tech problems or answering a novice’s questions. Your jargon-free newsletters help me fill in some the gaping holes in my understanding of computer processes.

Bob made my home network sing in multi-part harmony!

Bob is so great to work with. He is fast, professional, friendly, and has a real understanding of the issues that can help or hinder your home network. He will also teach you what to do to keep it functioning beautifully. I recommend Bob highly!

I had a few glitches

I had a few glitches with my computers that I couldn’t figure out so I gave Bob a call. He is incredibly knowledgeable, and very patient. He fixed things I didn’t even know were wrong. I signed up for the maintenance plan and it has already come in so handy. He can remote in and fix just about anything–even on a Sunday! Thanks Bob!!

Bob always cleans up our computer so it can run better. It is always nice to see and talk with him. Great guy and reliable, we have been calling on Bob for many years now.

Please enter your username in the box below and we will email you your login information to the master email account we have on file..
If you are unable to retrieve your username, please contact us at or to lookup the information for you.

Please enter your email address in the box below and we will email you your login information. Alternatively, you can contact us at or to lookup the information for you.